ManaWar is a simple Desktop game written in Java. It does not use any game engine, but just plain Java libraries. It is a 2d game, where two (human) players fight against each other. The players can select their characters (each one having different abilities) and choose a map for their fight.

The code was written by me and the characters (most of them), as well as the skills and platforms, were drawn by my amazing brother Moritz. 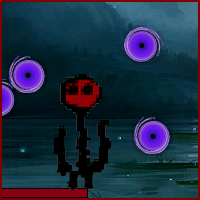 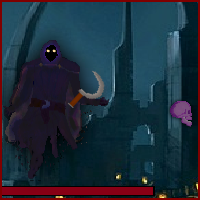 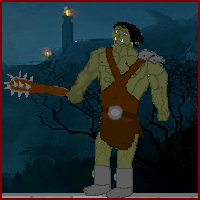 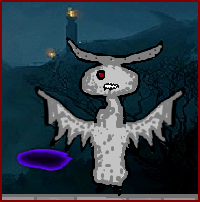 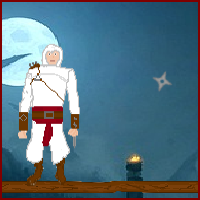 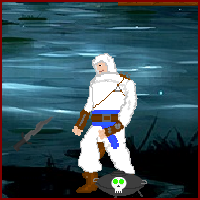 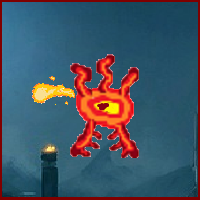 How does the story continue?

Because drawing those character animations was tons of effort and at the same time the animations looked just „meh“, which was bad for our motivation, we decided to move on. Having played the game Minecraft, I remembered the „skin“ system of it: the look of every player in Minecraft is defined by just one skin file, which contains the textures of the character. Every animation of Minecraft characters is automatically generated by code, based on this skin file. I wanted to take this „skin file“ idea to our own game and implemented a „skin file to character animation“ prototype Java application. We, actually, liked the output a lot, and I started coding our next game. The ManaWars sidescroller game.